Join the party with Neptune Cocktail at these fine venues!

Recorded and mixed by our soundman at a recent live show.

Awesome songs you might hear at a Neptune Cocktail show.

Neptune Cocktail only has one rule: play songs that keep the crowd dancing and having fun all night long. They play the biggest hit rock songs, spanning the last 4 decades but focusing on the 1980’s, hitting both the hair-band rockers as well as the best 80’s pop gems. Neptune Cocktail plays the music they love and it shows in their passionate live performances where they keep the crowd engaged throughout the night. In addition to rocking arena anthems, Neptune Cocktail specializes in taking radio friendly pop songs that everyone loves, and cranking up the guitar to reinvent and supercharge them with a modern rock attitude! 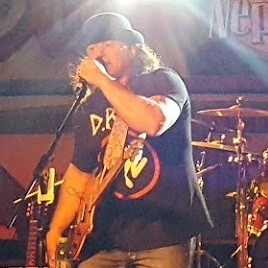 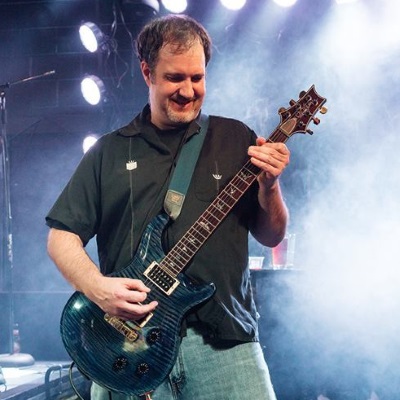 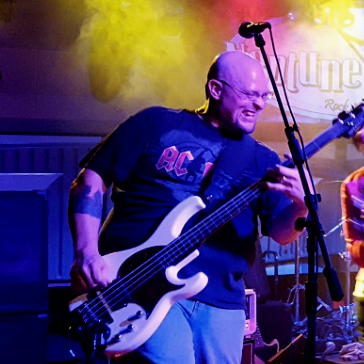 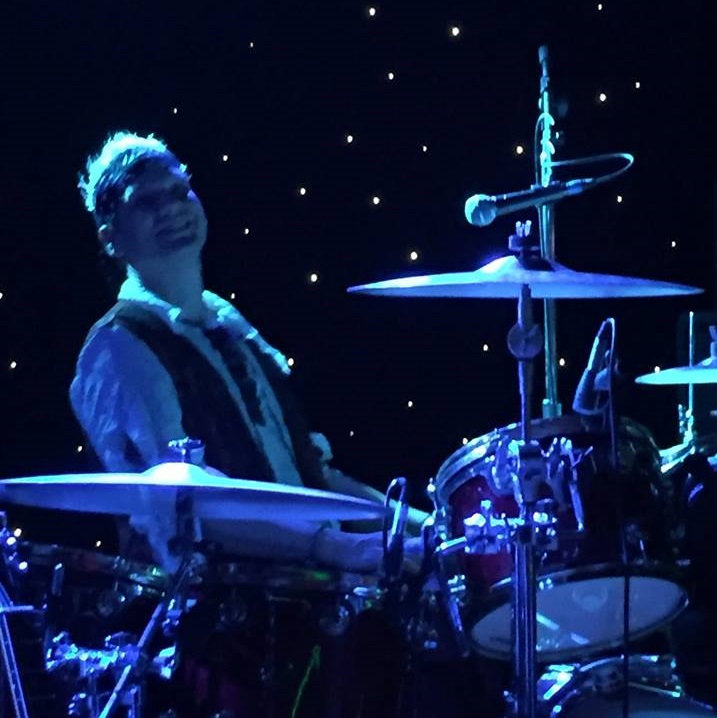 Front man Steve Weber started Neptune Cocktail in 2004 and bassist Corey Hvidsten joined a couple years later. With Corey, the band gained a unique dual vocal attack allowing them to cover a massive variety of songs. Along with his killer vocals, Steve strums a mean guitar alongside Corey who lays down a strong foundation on the bass guitar and sings soaring high notes. Drummer Peter Gaard joined forces with the band in 2014, bringing 20+ years of experience laying down his funky grooves in Minneapolis local bands. Peter’s tight playing compliments Corey, making this rhythm section as solid as any in the business. 2015 saw Mark Ganje rounding out the current lineup, who brings 20+ years experience lighting up the local scene. Mark’s lead guitar playing is spot on and is something you need to see in person. The end result is a band that both entertains and plays the songs the way they were meant to sound!

Neptune Cocktail wants to rock your bar or event!

Booking by The Music Works